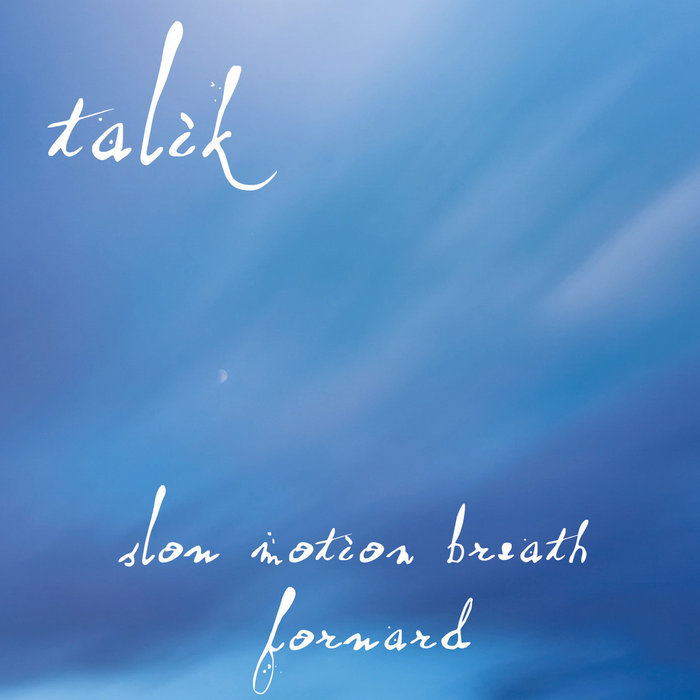 Micro Landscape of a Bathroom Sink

A re-release of the first collaboration effort by Cory Zaradur and Andreas Adams (aka Oaka). The release is now just shy of being 4 years old, lying somewhere between a throwback to mid-2000's IDM and acoustic laptop folk. The songs still sound remarkably refreshing, owing to the longingly hopeful mood of the release.

This EP was created completely over the web from two cities.

Tracks 9, 10, 11 are from the three track EP "Confluentia Of A Long Distance Love Affair" - Digital Only
Mastering By: Andrew Hamill @ PAU Audio

Bandcamp Daily  your guide to the world of Bandcamp